What is the complexity of mining and hashrate in the Bitcoin network? 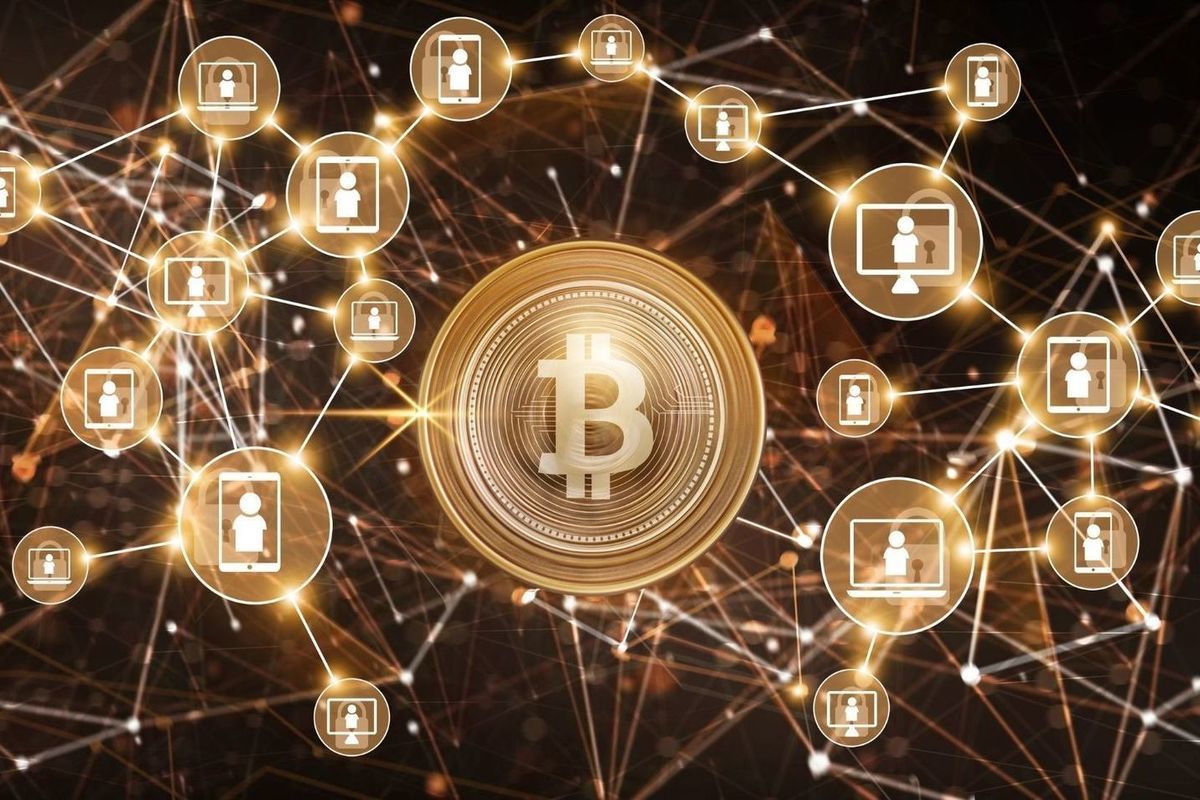 For the first time in two months, the complexity of Bitcoin mining decreased by 2.14%. Mining is the process of mining new coins in networks running on the Proof-of-Work (PoW) consensus algorithm. In PoW networks, new coins are created only through mining.

To confirm transactions and add them to the block, miners solve special mathematical problems — cryptographic hash functions. To solve such problems, it is necessary to sort through all possible answers until the right one is selected. Therefore, the more powerful the miner's equipment, the more likely it is that it will find the solution to the problem first. Whoever finds the solution first will receive a reward. Mining is a lottery, but the more powerful the miner's computing equipment, the higher his chances of winning it.

Complexity and hashrate are two of the most important indicators of mining in the Bitcoin network. Let's look at them in more detail.

The complexity of mining determines how difficult it is to find a solution to the hash function. The higher the difficulty, the more powerful the mining equipment should be. At the same time, the higher the complexity of mining, the more the network is protected from DDoS attacks and 51% attacks, in which attackers can gain control of the network.

At the same time, the complexity of mining determines how much equipment should be connected to the network and what its optimal capacity is. The higher the complexity, the higher the miner's costs, and, as a result, the more expensive the cost of bitcoin mining and the higher the break-even price of the BTC (the cost below which miners sell the coin at a loss).

Mining complexity is measured in hashes. When bitcoin was launched in 2009, it was about 1 hash — a simple laptop was enough to mine coins. Now this indicator is already measured in trillions of hashes.

The very complexity of mining depends on:

• network hashrate (the capacity of all mining equipment),

Also, the complexity depends on the price of bitcoin: the more expensive the coin, the more miners want to mine it and the higher this indicator.

Hashrate is the total computing power of all mining equipment connected to the network. Simply put, this is the mining speed, which is why it is also called the hashing speed. It reflects the amount of resources spent on maintaining the network and mining new bitcoins.

Hashrate is measured in hashes per second and reflects how many calculations per second can be performed. For example, a network hashrate of 1 EH/s means that 1 quintillion (18 zeros) of hash function calculations occur in it every second. About the same amount of bitcoin hashrate was 5 years ago.

Hashrate indicators are constantly changing. They can fluctuate by several percent during the day. But these fluctuations do not necessarily mean that a huge number of miners join the network or disconnect from it. The reason is that the hashrate cannot be calculated accurately and determined in real time: it is estimated based on publicly available data about bitcoin, including network complexity indicators. Therefore, when they talk about hashrate indicators, they mean the weekly average.

Hashrate is an important indicator for evaluating the security of the Bitcoin network. The higher it is, the more difficult it is for attackers to carry out attacks.

In general, the complexity of mining and hashrate are important indicators of the state of the Bitcoin network. But for the most part, they only reflect the general trend and the state of the bitcoin market, and it cannot be said that they affect it.