Tomorrow may be too late. Should I start investing in mining? 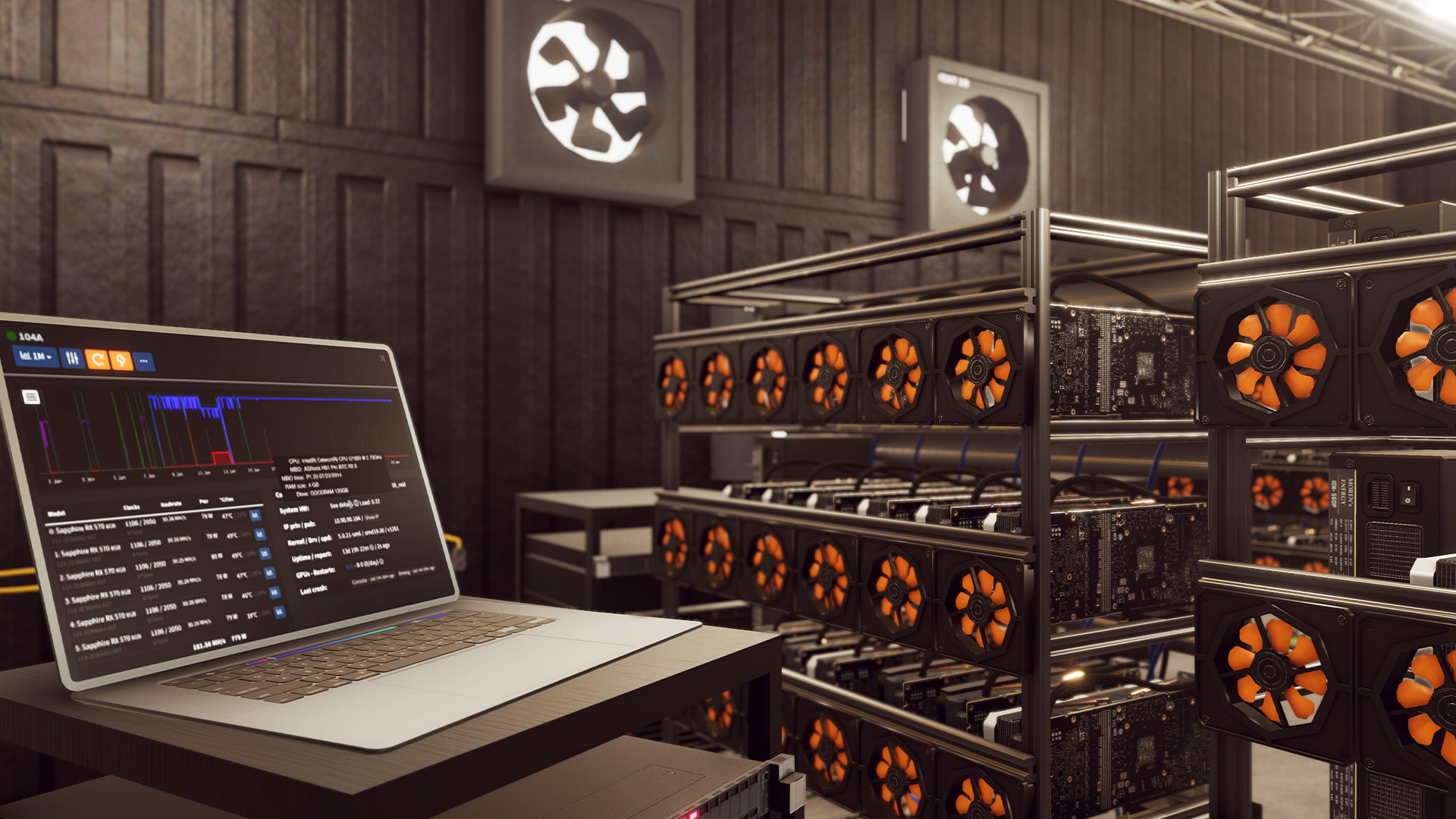 The drop in the rates of cryptocurrencies this year had a direct impact on the mining industry. Revenues from cryptocurrency mining have significantly decreased and many companies and private miners have been forced to turn off equipment and cut costs.

Geographical features and inexpensive electricity in Russia allow you to engage in mining on favorable terms. The cold climate reduces the cost of cooling equipment, and the low cost and excess electricity makes it possible for many miners to continue working and earning.

Today it is more profitable to enter mining than six months ago, prices for mining equipment have decreased two to three times, taking into account the payment of monthly expenses related to mining from own funds (electricity, site rental, maintenance), you can compensate for the low bitcoin exchange rate.

Given the fluctuations of the past years, mining has good prospects if the equipment is purchased at the current low price, and mining costs are paid from their own funds. Then during the next cycle of price growth for cryptocurrencies, it will be possible to make a good profit.

This is less risky than building long-term financial models at highs, as it was a year ago, when, for example, one ASIC miner with a capacity of 100 Th/s brought $ 1 thousand a month. For comparison, now the net profit from the work of such a miner is about $ 180.

An important condition for profitable mining is the low cost of electricity, no more than $ 0.08. per kW, and the desirable use of the latest generation of mining equipment — it has high energy efficiency.

If we talk about the cost and benefits of mining in Russia, we need to consider two types of mining: on ASIC miners and on video cards.

ASIC miners mine, first of all, bitcoin, as well as Bitcoin Cash, Litecoin, etc. Here the cost of new equipment is quite high.

But a lot of used equipment has appeared on the market — the remnants of Chinese equipment that was turned off after the ban on mining in China are still being sold. Also, the used equipment comes from Iran, where there are difficulties with mining due to lack of electricity.

If an investor wants to invest $100,000 in a mining farm (it doesn't make sense to enter the industry with a smaller amount), he can buy several such ASIC miners, as well as find a mining site, preferably in a region with cheap electricity.

It is also worth noting that when buying new equipment from the factory, it will have to wait several months.

If we talk about video cards, the most popular cryptocurrency for mining — Ethereum — is now switching from PoW to PoS, which means that Ethereum mining will be discontinued in mid-September. Miners who mined Ethereum will have to look for other cryptocurrencies and reconfigure equipment.