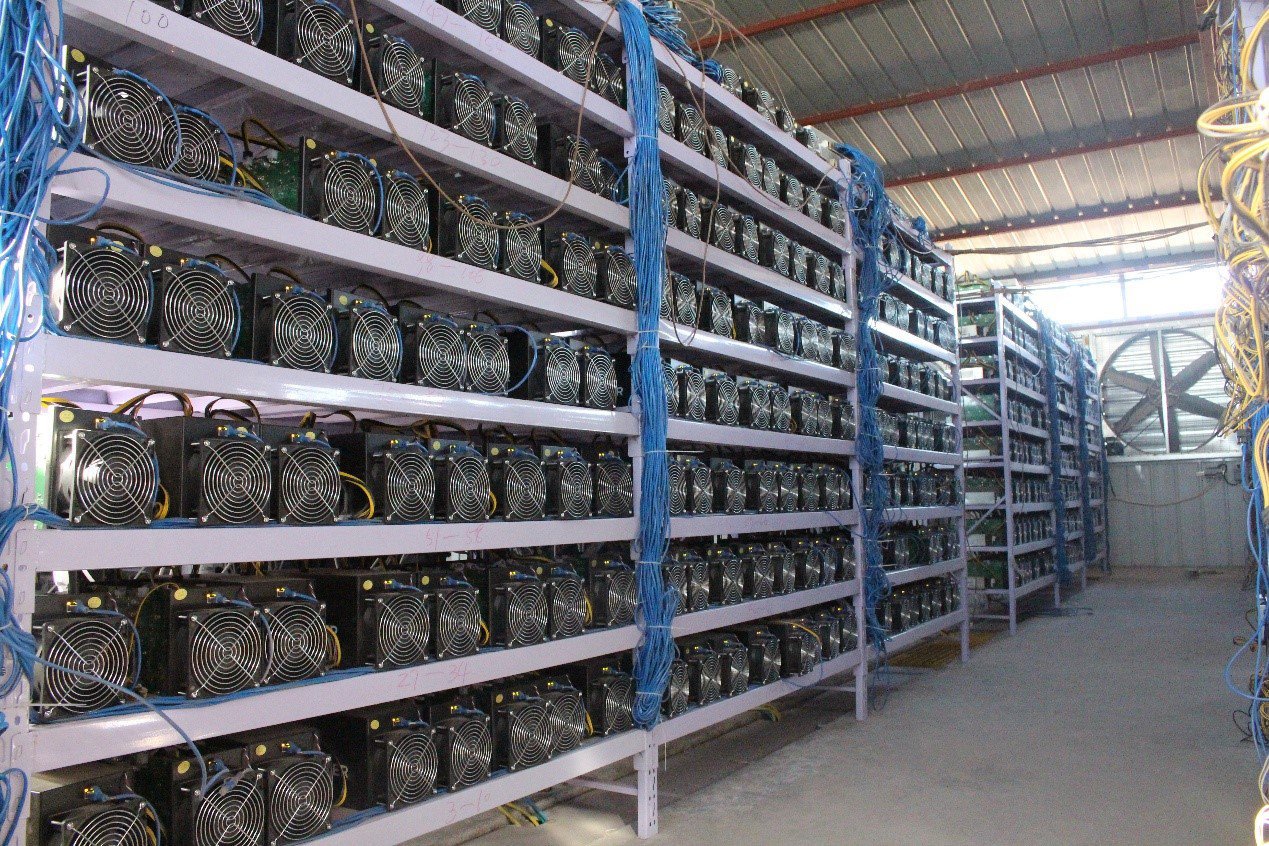 Good news for those who are going to invest in cryptocurrency mining in Russia: The New York Senate has passed a bill on a two-year moratorium on mining. The bill prohibits any new initiatives to mine PoW cryptocurrencies using carbon fuel. During the moratorium, government agencies will conduct research on the impact of mining on the environment.

According to the bill, all existing miners will be able to continue working. New mining permits in the state will not be issued yet.

The bill will come into force after being signed by New York Governor Katie Hawkul.

It is worth noting that the state of New York has a leading position in terms of mining volumes and, according to some sources, owns a share of almost 20%, ranking first among all US states.

Given the state of emergency announced yesterday by Joseph Biden in connection with the threat of a shortage of electricity generating capacity in the country, the likelihood of the bill's adoption is beyond doubt.

As stated in the proclamation distributed by the White House, the American leader stated the presence of many factors that threaten the ability of the United States to produce sufficient volumes of electricity for consumers. The catastrophic situation with energy resources prompted Biden to exempt from duties the import of some solar cells and modules from Asia in order to solve the problem of the threat of a shortage of generating capacity.

Nature is also playing against the US authorities today – extreme heat and the drought that has begun in some states have led to an even higher demand for electricity, which is already in short supply. Thus, it can be assumed that the example of the state of New York can be followed by legislators of other states where mining is developed.

Taking into account the fact that Kazakhstan is also faced with restrictions on electrical capacity, and Chinese miners are outlawed, Russia may return to a leading position in terms of hashrate. Optimism is also added by the fact that, contrary to rumors about the "voracity" of Russian mining, the Ministry of Energy of the Russian Federation announced the official figures of electricity consumption by miners, which amounted to only 0.64% of the all-Russian. Before that, shocking figures appeared in the press, differing by an order of magnitude – 2-5% of consumption. The Ministry stressed that: "Power engineers can provide reliable power supply to all consumers, including miners, with legalization and with the correct regulation of such activities without negative consequences for the electric power industry." The fundamental factors that allow Russia to increase its position in mining have remained unchanged: favorable climatic conditions and a surplus of electricity, especially in the Siberian region, where the climate is cool, long winter and affordable electricity prices. In the current situation, another factor in favor of Russia is geographical proximity to China, the main manufacturer of mining equipment, and relatively warm relations between our countries.

It remains only to legislatively motivate miners to mine. In this regard, the situation is not yet fully defined. But today we can say that the trend towards the legalization of mining at the state level is beyond doubt. Legislators and financial authorities are actively working on a mechanism for regulating the industry.

The interest of investors, both Russian and foreign, in the mining industry in Russia remains high. The growth potential in this direction accumulated by Russia is confirmed by our research conducted jointly with the Russian analytical center "Center for Market Economics". In this study, we compared and analyzed the state of the cryptocurrency mining markets in Russia, the USA and Germany. As a result of a multifactorial analysis, which included the study of the current state, risks of various nature and development prospects, we concluded that Russia today occupies a leading position in the world among countries where large-scale investments in cryptocurrency mining are possible.

Expert assessment of the risk factors of cryptocurrency mining in Russia, Germany and the USA

According to our calculations, the profitability of mining in Russia significantly exceeds other countries (based on calculations of the profitability of Bitcoin mining) – 67.83%, which is 29.08% more than in the USA (38.03%) and 38.72% more than in the whole world (29.11%). At the same time, the state and development of energy based on renewable sources (20.3% of Russian electricity generated is renewable, whereas in the USA – 19.8%) and the surplus of electricity in general, allow us to conclude that Russia is winning over its competitors in this field as well. The country's energy resources and legislative regulation of the sector allow us to say that the investment cycle in Russia is just beginning. This is confirmed not only by statistics, but also by a high number of potential new players interested in investing in mining, both institutional and private.

You will soon be able to see a full report with figures and graphs on the research on the topic "ANALYSIS OF the CRYPTOCURRENCY MINING MARKET IN RUSSIA IN COMPARISON WITH GERMANY AND the USA" in our blog.