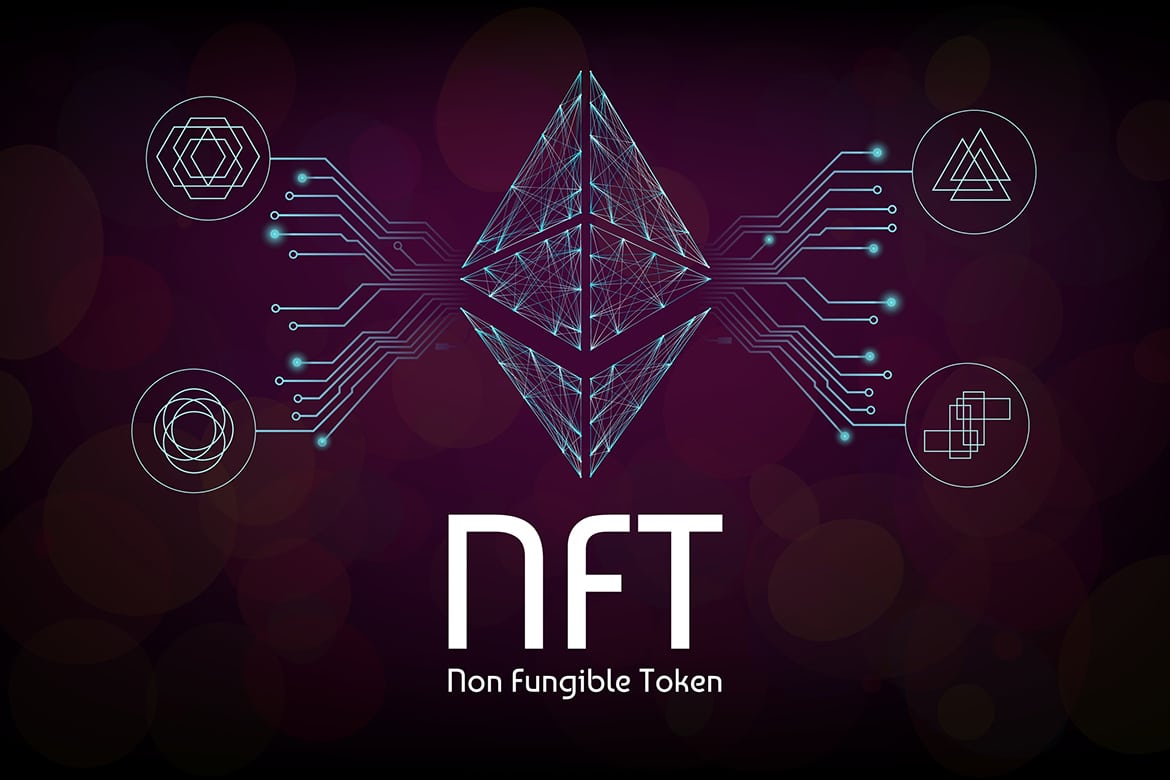 The lion's share of applications is still deployed on Ethereum. Even high transaction fees have not yet led to a deterioration in the attractiveness of the ETH network among developers. The volume of transactions in the DeFi market in 2021 also increased significantly.

According to the researchers, cryptocurrency investment companies’ transactions with 2.142 billion ether were implemented in the framework of the ecosystem of decentralized financing in the reporting period.

The improvement of the technical indicators of the blockchain is observed against the background of the December sale of ETH. On December 30, the price of ether fell to $3717, and, apparently, today the coin will fall below $3700 since sales are still dominant.

According to some analysts, the altcoin will be able to find the local bottom in the current market cycle around $3,600. Enthusiasts are no longer interested in getting fiat from crypto. The chances of a long-term crypto investment will appear if the purchases of risky assets during today's American session at least partially resume.

NFT appeared on the scene in 2021 primarily because of the raging Covid-19 pandemic. When the shutters were lowered in the galleries, and the artists had no choice but to squeeze into the studio, bright, unlimited creativity was released. After that, some serious auctions put a sign of sanctity on the NFT: Sotheby's auction, Christie's auction, and several NFTs sold at unexpected prices.

"The year 2021 revolutionized the creative and financial industries by combining them and creating a creative economy. With the attention of the NFT, artists of various calibers soon became millionaires. During the year, the number of non-mushrooms had increased. In 2022, it will become even more," said Raj Kapoor, founder of the Indian Blockchain Alliance and development director of Chainsense ltd.

The year was marked by several significant NFT events, but the most outstanding of them was the sale of NFT Beeple's Everyday - the first 5000 days. Auctions of high-value crypto-punks were also held. These big sales caused massive interest in the irremovable.

In 2021, the trading volume of NFT jumped to $23 billion, and thousands of blockchain wallets participated in the purchase and sale of NFT around the world. A year ago, in 2020, the fund's participation in NFT worldwide was less than $100 million.

What does the price of Ether have to do with it?

Investing in Ethereum is directly related to the value of NFT art objects. The second-largest cryptocurrency traded above $4,600 before cutting those gains but has reached record highs over the past week - thanks in part to the growing popularity of NFT and decentralized finance (DeFi) projects. Over the past year, investing in Ethereum has surpassed bitcoin, gaining more than 1,025%.

These factors stimulated the short-term demand for payment of transaction costs in the digital coin as well as the growth of speculation about its value for the so-called metaverse. The latest development is approaching warp speed, now that Facebook has rebranded in an aggressive effort to move to the next stage of digital technology development. Investing in altcoins will be at the peak of popularity for several more years.

The world of NFT is random, unpredictable, and full of surprises, and 2022 will open a lot of them. Who knows who will be the next best NFT artist? We can't say for sure yet, but one thing is for sure – as more and more people venture into profitable cryptocurrencies, only the most unusual, brightest, and original will have a chance. Then everything will only get more interesting.