Hype around NFT and what caused it 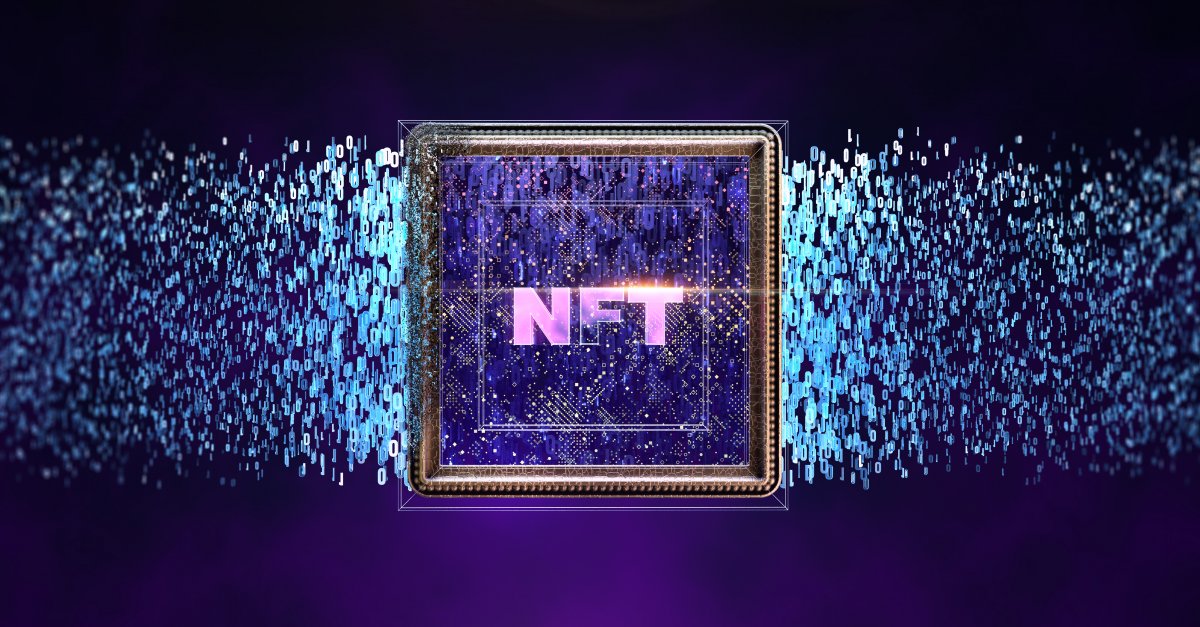 NFTs were present until 2021, but last year digital art broke out in the blockchain universe; digital artists shone in the spotlight of NFT. While the crypto world has become an exciting place to live, a completely new genre of NFT artists has turned into the largest art movement that the world has not yet witnessed.

NFT, like metaverses, are evolving faster than we can realize them. The concept, which appeared in 2017, really took off only in 2021, when major players from the art world drew attention to non-interchangeable tokens.

NFT is, in fact, an alternative way of investing in cryptocurrencies, which can be endlessly copied into something unique and unique of its kind. When someone buys an NFT, he actually gets the knowledge that he has a virtual, but completely unique, thing. Property records are stored in the blockchain.

In March 2021, Christie's auction house joined the hype around NFT by selling Mike Winkelmann's work in NFT format. After that, a new kind of digital art literally burst onto the scene. It has become less fashionable to invest in cryptocurrency than to invest in NFT.

A digital lot called "Everydays: The First 5000 Days" went under the hammer for a record $70 million. This work still remains the leader in value among digital art objects.

Ubisoft and Nike hastened to issue their own digital coins. Playboy, Morgenstern, Mummy Troll did not stay away, and this list can be continued.

A whole invest-in-crypto industry quickly formed around investments in NFT: large cryptocurrency exchanges quickly adapted to new art objects and included them in their listings. The pioneers of the crypto space created the concept of play-to-earn (play and earn). This is a whole galaxy of blockchain-based games with NFT digital characters.

Interaction of NFT investing with other currencies

Ethereum was choked by an avalanche of DeFi applications. NFTs are produced precisely on this protocol. At the end of September last year, NFT applications generated 16 percent of all network activity on the Ethereum blockchain. The developers did not stand aside, and inflated the fees for gas transactions.

Cryptoinvesting is now at the pinnacle of success. Any self-respecting collector considers it his duty to purchase at least one NFT collection. But there is also a problem: the presence of useless tokens and cheap cryptocurrencies that will never reach real value. They will stay as low-price actives.

Technology may have penetrated into all spheres of life, but its impact on art was the biggest achievement in 2021. If NFT investing ignited a spark in 2021, it will explode in 2022. At least that's what's being discussed in NFT circles.

Dilip Seinberg, Founder and CEO of Thinkchain, Crypto, NFT and Blockchain consulting company, tells Outlook, "The 2022 market will grow thanks to global regulation. The film industry, art and luxury industry will adopt and begin to implement their own projects for NFT investment. New artists will be watching a new YouTube-like platform in the NFT space. Web3-based social networks will be created in the NFT space. The option of using the Metaverse together with the NFT will become a brighter area for this. Concepts such as Decentralized Land and Sand will get a good boost. The Indian cryptography bill is due to be introduced in 2022. NFT investment will contribute to the wider adoption of cryptocurrencies. Ripple (XRP) and CBDC will be adopted in many countries. From a regulatory point of view, this will lead to large-scale payment movements around the world.”